The hybrid organ for Holy Trinity Lutheran Church was designed and rebuilt by a certified Rodgers Dealer and features a new console built by Rodgers Instruments.

The original pipe organ was installed in 1923 and had been in use for over 80 years. Unfortunately, there were extensive chest problems, with many ciphers and dead notes. The Choir division was installed as a practice instrument at the American Conservatory of Music in Chicago. The rebuild included new chests for the Swell and Great divisions, in addition to several new ranks of pipes in those divisions. The completed specification totals 30 ranks of pipes and includes most of the original 17 ranks. The new Ruckpositiv Division was recently built by a well-known pipe organ builder from Italy. 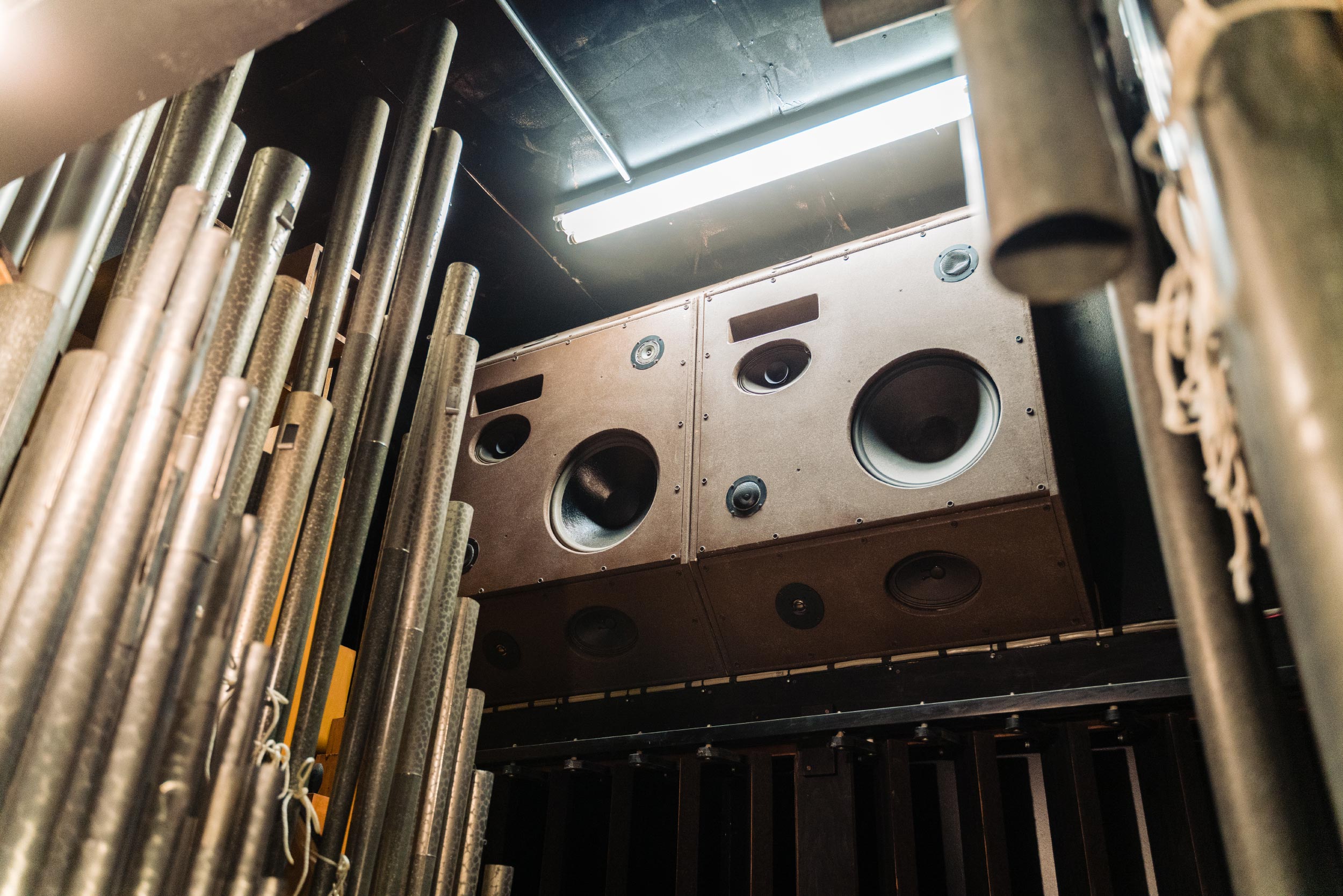 The custom Rodgers console shell is built of American Oak and has an ebony-finished interior. It meets the standards of the American Guild of Organists with a 32-note pedal board and three 61-note manuals that feature genuine ebony sharps and velocity-sensitive keying for MIDI sounds. The console is connected to a sensor that monitors temperature to keep the digital stops in tune with the pipes at all times which works perfectly in this non-air-conditioned environment.

The vision for this instrument was driven by its need to serve the church as an integral part of the musical fabric of the Liturgy. Yet it goes beyond that scope to enable organ, choral and liturgical literature of all styles and periods to be performed successfully. It brings together technology and art, creating a concept which combines the wonder of electronics with the magic of windblown pipes. 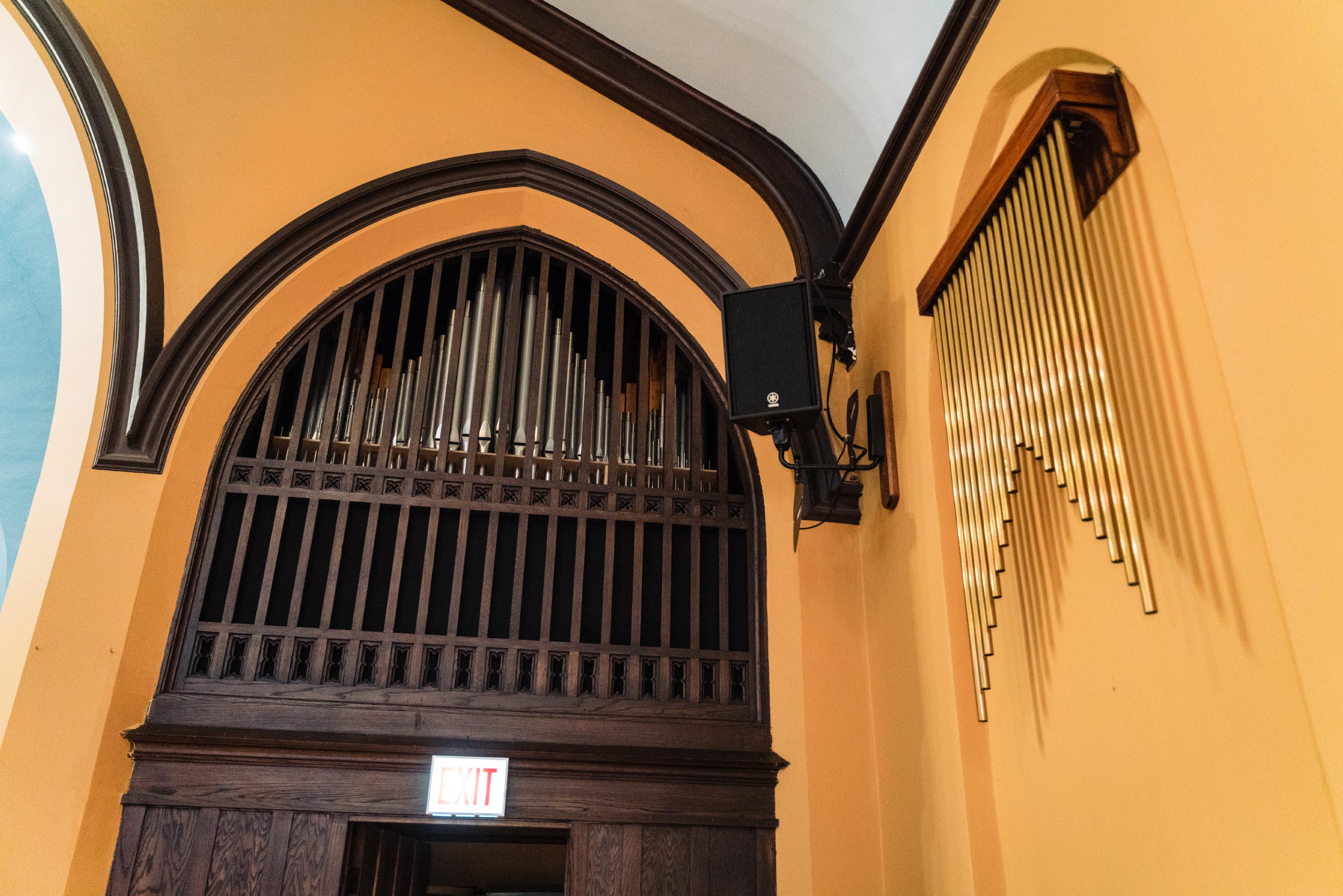